Harvesting techniques are changing: Manpower in the fields is becoming scarce and still needed, while at the same time smart technologies should make the harvest more efficient as "Farming 4.0". Which approach does AUSTRIA JUICE pursue?

Agriculture is facing a worldwide structural change: Young people are increasingly moving to the cities, because working in the field is - under increasingly extreme climatic conditions - not very attractive anymore. In addition, harvest workers are not paid very well.
Harvest work is seasonal work, and so in rural areas there is often the existential question of how to earn a living for the remaining months of the year.

"As a result, fewer and fewer workers are available for the harvest," says Jörg Schultz, Project Manager for Technical R&D and Processes at AUSTRIA JUICE. There seems to be a steady change where the work should be done more from machines in the future, rather than people. 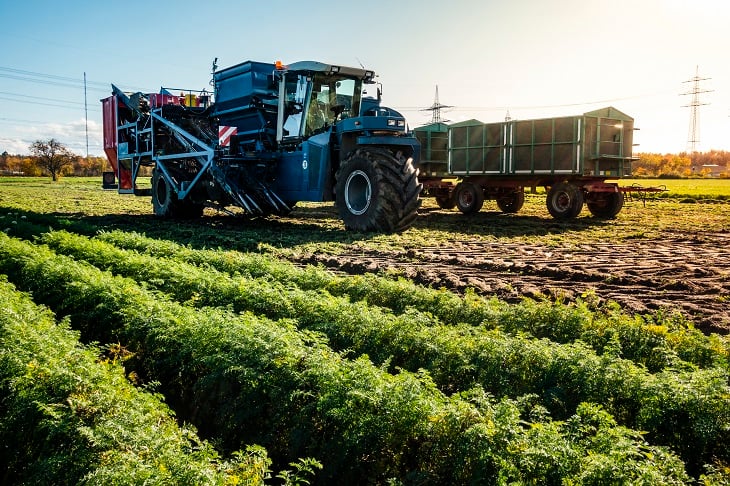 While this change may sound theoretical, the practice may sometimes be different. The procurement experts at AUSTRIA JUICE, who are constanty assessing the yield and the quality of the fruit, know that for many fruits there are still no optimal mechanical harvesting techniques available. For example, the sour cherry as well as the apple harvest would already be using vibrating machines, but picking by hand is the gentler form, especially for the fresh market. This technique also only works on trees that have been growing for a long time and are already stable.

In the case of the elderberry, for example, a vibrating technique would not work at all, as the flowers or berries hang much closer to the branches: The practice shows that elderberries are cut by hand and collected in boxes.

Carrots and other vegetables that thrive in the field and in the soil, on the other hand, are easy to harvest with machines: carrots are pulled out of the soil and cut off in a similar way to a horizontal circular saw. The soil is screened off automatically by a grid.

Farming 4.0: With the drone on the field

Depending on the type of planting and the requirements for their cultivation, in some places - especially in agriculture - fully digitized harvesters facilitate the management of large areas. Fleets of digitized devices use modern infrastructures such as cloud computing and communicate with each other in Farming 4.0 systems - for example, to determine the processing status of individual areas and the need for input materials or to coordinate the machines. The farmer is already increasingly taking on a supervisory and controlling role in these farms.*

This is the extreme contrast to sustainable harvest or resource-oriented agriculture: sensors, computers and drones optimize irrigation and nutrient balance rather than humans. Despite the high investment costs for these technologies, these are expected to increase the operational efficiency in western industrialized countries by an average of eleven percent, as a study by PwC among 100 German arable farms has shown. Digital technologies have changed the way agriculture works and help to streamline operations and human resources. 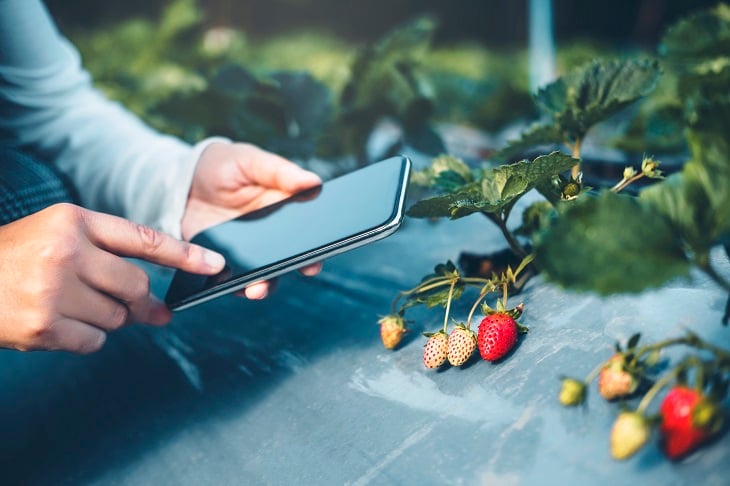 Is Farming 4.0. really the future?

Sustainability expert Jörg Schultz sees the adaptation to this future trend as a necessity sooner or later, but advocates careful and conscious handling of this development: "Modern technologies should not find their place in agriculture with a crowbar, if there are other possibilities available."

At AUSTRIA JUICE, the focus is on good communication with farmers and the opportunity to offer local businesses in the long-term and attractive economic prospects by contracting. By 2030, AUSTRIA JUICE wants to confirm that 100 percent of its products are certified as "sustainable". This also means strengthening the human resource locally.

Farming 4.0 increasingly enters crops and fields due to labor shortages and the ever-increasing amounts of agricultural food needed. AUSTRIA JUICE is in favor of dealing with this development with care: wherever human energy can still be used in an appropriate way, it has a clear advantage. The contract farming projects of AUSTRIA JUICE contribute to the sustainable development of agriculture. 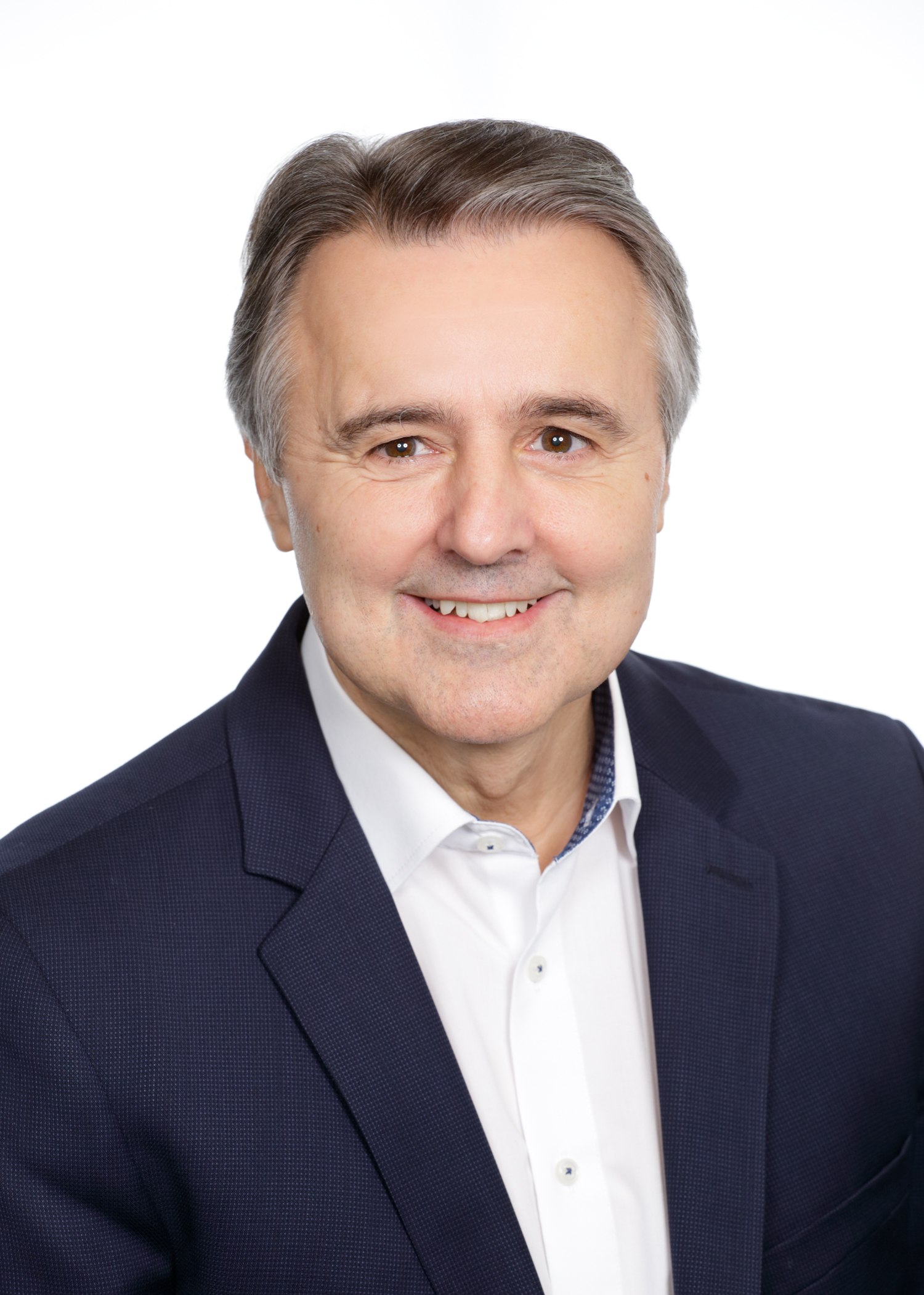