Hard Seltzer, Hard Tea and Hard Juice conquer the market with a new concept and exciting flavours. Find more about how the "hard" versions of aroma water, tea, juice and fruit wine make sales in the niche segment.

The mineral water drink with fruit flavour and a maximum of five percent alcohol by volume continues to conquer the American market on a large scale: In its original composition, Hard Seltzer, unlike alcopops, doesn´t contain distilled alcohol like rum or vodka, but alcohol from fermented sugar. “Seltzer” stands for sparkling water and “Hard” means that it contains alcohol.

Hard Seltzer is mostly sold in cans, contains little alcohol and calories and combines the new lifestyle values of mindfulness with the need of modern consumers for new, aromatic taste experiences in a tangy alcoholic ready to drink beverage.

Hard seltzers are also popular with influencers and thus achieve continuously increasing customer reach via social media channels. The formula for success of the sparkling water is: lots of taste and few calories - and depending on the product, more or less alcohol. The alcohol content varies from drink to drink between 1.1% vol. and 5% vol., as a wider range of concepts has already developed within the still young Hard Seltzer category. Last but not least, this diversity is promoted by start-up companies. However, natural ingredients and a short list of ingredients are the basis of most concepts.

The drink is best presented in a reduced, clean and light design that reduces complexity for the consumer and emphasizes the simplicity of the list of ingredients.

US breweries rely on Hard Seltzer

Rabobank estimates that Hard Seltzer could account for around 20 percent of sales in the US beer market to which they are allocated in the next five years, reports Beverage Daily. Almost ten percent of the beer market is already booked in the hard seltzer category. In absolute numbers, that's around four billion US dollars. According to the report from March 2021, 50 percent growth should be “an achievable goal in the coming year”.

Large international breweries, however, do not expect their Hard Seltzer products cannibalize beer sales noticeably, but contribute significantly to overall sales. Due to stagnating beer sales, the new trend drink is a welcome addition to the portfolio that does not require major investments in equipment: After all, it is mainly made from carbonated water and fermented, gluten-free grain or fermented glucose to produce alcohol. Flavours are added and if desired a little sweetness such as cane sugar.

More and more large breweries and soft drink manufacturers have discovered Hard Seltzer for themselves in recent months and have entered the growing business.

The origins of the new trendy drink are not long ago: the pioneer of the Hard Seltzers is the Canadian Anthony von Mandl, who launched his own Hard Seltzer product in the three flavours of lime, cherry and grapefruit in the summer of 2016. Before that, he had already made growing profits with alcopops, which have been booming in the US for about two decades. Since the market launch, other companies in the beverage industry have discovered the new market for themselves, whereupon competition quickly intensified.

The less alcohol, the better - especially for the young

While Hard Seltzer still holds a small market share compared to other alcoholic beverages, Mintel analysed how well the alcoholic sparkling water resonates with consumers' need for more natural ingredients, fewer calories and less alcohol. 35 percent of US consumers say they choose the healthiest version of the alcoholic drink, while 33 percent inform themselves about the ingredients and 32 percent prefer the non-alcoholic alternatives.

Especially those under 45 years of age are careful to take their health into account when drinking alcoholic beverages.

In Europe, product launches are gradually increasing after the industry was comparatively cautious with Hard Seltzer for a long time, as many open legal questions made marketing difficult in particular. In the meantime, there are different product concepts for the various legislative requirements, which AUSTRIA JUICE can incorporate into the individual Hard Seltzer products with bundled know-how from the areas of non-alcoholic and alcoholic products.

Mintel has analysed the following top flavours especially for launches in Europe for the period from March 2019 to February 2021: lime with 25 percent, lemon with 14 percent, raspberry with eleven percent, black cherry with ten percent, mango with eight percent, grapefruit with seven percent as well as berries, cherries and passion fruit with four percent each, followed by blueberries with three percent. The recommendation for brands is to concentrate on simple and well-known flavours such as lime and other citrus fruits, which, in addition to freshness, also bring a little sweetness to the glass. 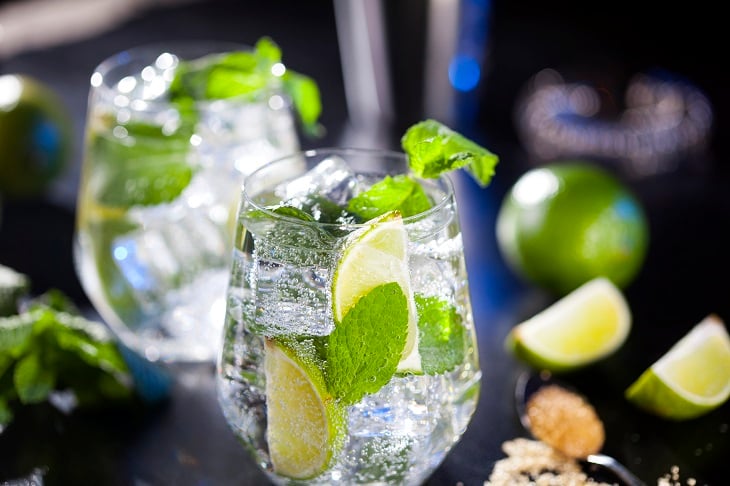 Hard Tea: Ready to drink teas with alcohol from the can

The megatrend health is also finding its way into the tea industry - iced tea has been a popular summer drink for decades, so it was only a matter of time before the soft drink came onto the market as a "hard" version with alcohol. In winter, people have always been used to drinking tea with alcohol, for example black tea with rum or the “Jagatee” traditionally drunk in ski huts.
Hard tea is now available in many varieties, such as fruit tea, kombucha or green tea. Hard tea products are also often sold as ready to drink cocktails - so tea is simply an ingredient in a ready mixed cocktail from a can.

Long drinks can also easily become “hard juices” by mixing more fruit juice and less alcohol: Take orange juice and simply add a dash of vodka or fermentation alcohol instead of letting the amount of alcohol dominate. It is conceivable that there will soon be more “hard juices” in all possible flavours on the drinks shelves.

Reduced alcohol beverages are in trend, and they're getting more fruity. Hard Seltzer is booming in the USA and is being market as “soda with alcohol and fruit flavour” almost as a wellness drink. Tea is also increasingly being used as the basis for alcoholic ready to drink beverages. With the trend “Taste Experiences”, in addition to established flavours, especially products with extraordinary taste experiences are now well received by consumers! 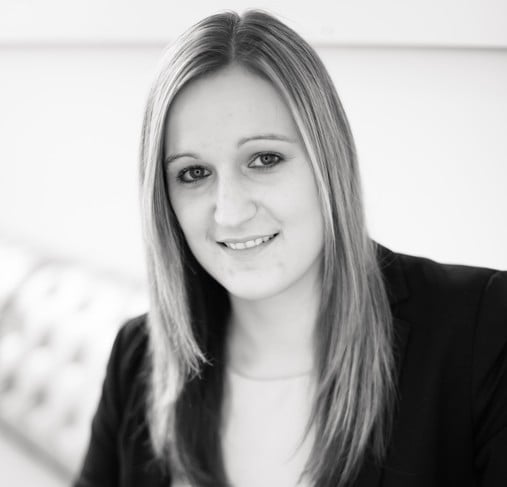 Alcoholic beverages: these are the trends for 2021

Soft drink trends 2021 - what will determine the market this year