Value Chain & Harvest: From field to press in one day.

The post-harvest value chain determines the quality of the product for the customer. At AUSTRIA JUICE, a functioning supply chain has proven itself over many years.

Strawberries, redcurrants, sour cherries, carrots, apples, chokeberries, raspberries and pears - from April to December, the AUSTRIA JUICE farmers' various production areas are all about one topic: the harvest.

Two thirds of the total volume is produced in Europe - for example in Austria, Germany, Hungary and Poland - as well as in China.

The value chain follows an important rule: all 14 AUSTRIA JUICE production sites worldwide are located within easy reach of the harvesting area. The short distance with short transport routes is the basis for enabling a complete value creation chain while guaranteeing freshness and a production with a low life cycle assessment. 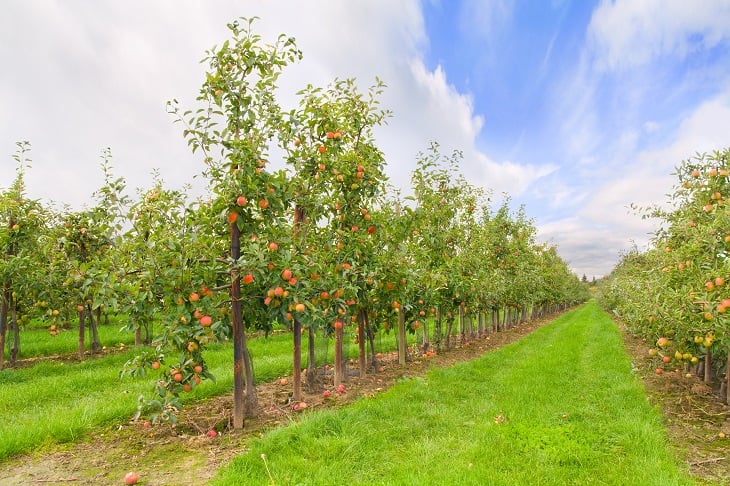 Depending on the season, the focus of the harvest is on a different cultivation country in order to obtain a profitable value chain. The season starts in Europe in May with elderflower followed by strawberry, rhubarb and gooseberry in June; blackcurrant, sour cherry, raspberry and blackberry in July, as well as aronia, blueberry, elderberry and plum in August.

In late summer, grapes, pears and apples are on the menu. The season ends with rose hips, carrots and beetroot. Apples are harvested the longest - the last fruits are taken from the trees in December.

The 2 types of fruit juices from AUSTRIA JUICE
From the fruits, two kinds of juices are pressed in the production plants, which are bought by the customers due to different advantages:

1. Direct Juice / NFC
Juice is more intense and scores with a stronger mouthfeeling due to more fruit particles in the juice. It tastes the freshest and has the highest quality.

2. Concentrate
During production, the fruit is deprived of water, creating a viscous concentrate similar to honey. Concentrate is made with heat. It can be easily transported and saves 15 percent of transportation and storage costs. 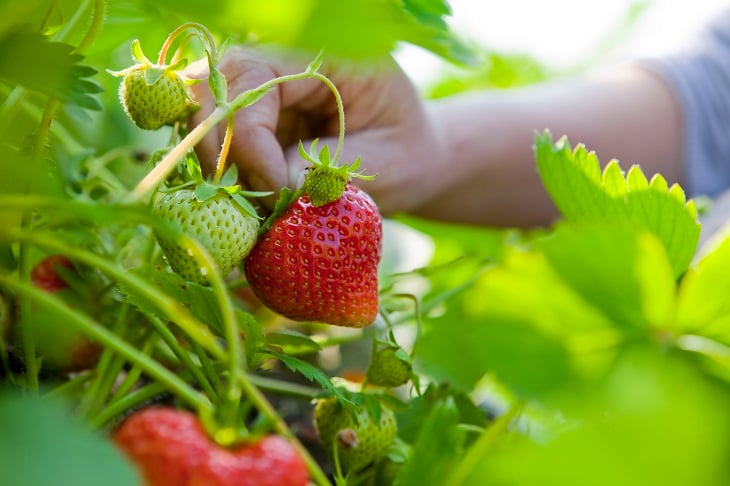 Most fruits are harvested by hand, such as strawberries, apples, pears and raspberries, because harvesting techniques on a machine basis are still in their infancy for these types of fruit. In the long run, there will probably be no way around using more and more machines. "Workers are in short supply, because the strenuous work on the field, often in the heat of the day, is not particularly attractive," says Johann Amon, Director of Procurement at AUSTRIA JUICE, "In addition, people from the countryside tend to move to cities."

"Mechanical harvesting is already used for apples, but in many cases their use is still relatively more expensive than picking by hand", says Johann Amon. By shaking the trees through machines, some of the goods can be easily affected, which is less suitable for the fresh market, but the value chain and yield for juice remain unaffected.

The harvesting techniques for aronia, sour cherry, blackcurrant and carrots are quite different: machine harvesting in agriculture is already widespread here.

The strawberry cultivation has been optimized in recent years so that the plants are no longer directly attached to the ground, but in dams, which are filled with a particularly nutrient-rich moss. Micro-irrigation enables a higher yield per hectare, which optimizes the value chain. Due to the height of the dams, which reaches to the waist of a harvest helper, the fruits can be harvested faster and easier.

Value chain: Fresh and fast from the field to the factory

Freshness is a top priority in the value chain during and after the harvest - a maximum of twelve to 24 hours elapse between acceptance on the field and bottling. Within three to four hours, the fresh goods are brought to the factory by truck, where the fruits are weighed and subjected to a quality check. If the quality is according to the high-level standard, the fruit will be unloaded and processed, otherwise it will be returned.

After a further two to three hours, the pressing of the removed fruits already takes place in the value chain. The extracted juice is stored immediately - either in barrels or frozen, which is common especially for berries to preserve their color.

For the production of juice and concentrate AUSTRIA JUICE sources fruits from different growing regions in Europe and China. Due to the state of technological development but also to the conservation of resources, a large part of the fruits in the value chain is harvested by hand. Between acceptance on the field and bottling, the value chain of AUSTRIA JUICE never lasts more than 24 hours. 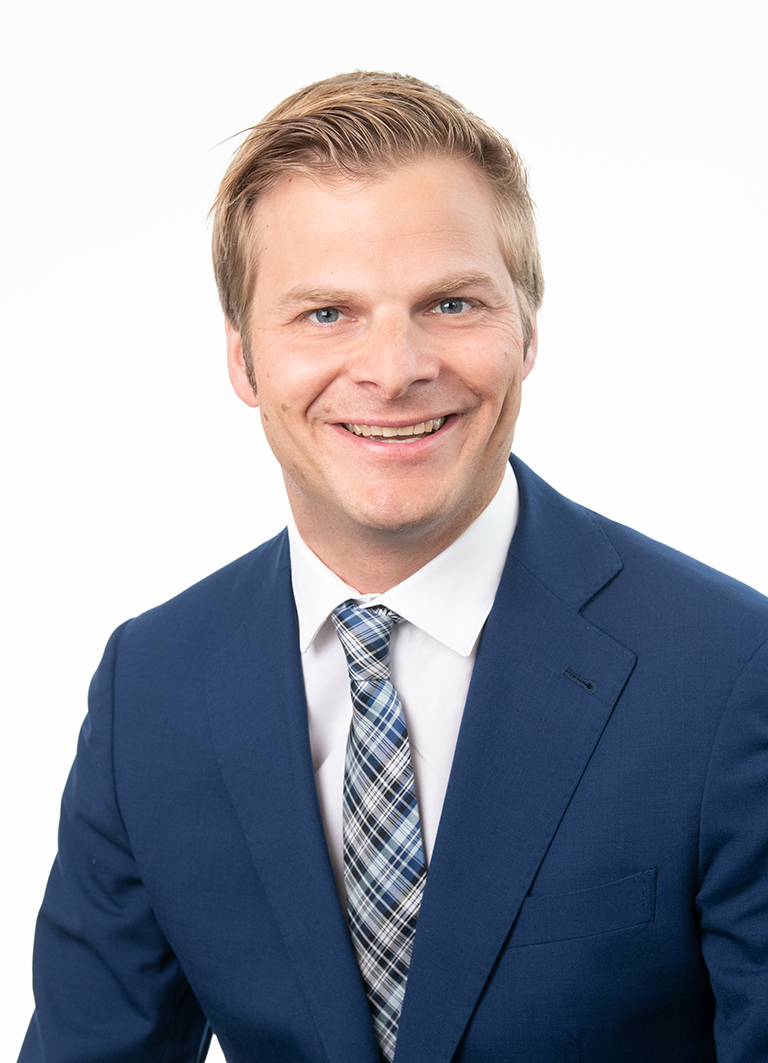