How flavourings are created

Flavourings are an essential part of Austria Juice's product portfolio to offer holistic beverage solutions. Find out more about the processes involved in flavour production, the carriers used and how experts succeed in creating unique flavour profiles.

The traditionally used, high-quality and natural flavourings are the essences (also called water phases or FTNF - From The Named Fruit), which are obtained during the production of fruit juice concentrate by steam distillation.

Austria Juice's portfolio has been expanded in recent years to include the production of composition flavourings in order to offer customised and creative flavouring profiles for all types of beverages. Recently, also the production of plant-based flavour extracts by extraction has started and complements the range of flavouring possibilities.

All these types of flavourings are used to impart the desired flavour profile to thermally treated foods and beverages. The use of flavourings can ensure the constantly good taste of a product, regardless of location and season.

Austria Juice relies on the extraction of flavourings through its own fruit juice concentrate production and direct access to the raw materials, which are harvested and processed at the time of their ideal ripeness. The extensive know-how of the flavourists and the constant development of flavour technologies ensure the creation of diverse and unique taste experiences.

So how do the processes in flavour production work?

In the following, the extraction of essences, extracts and composition flavourings are explained in detail:

Fruit juice concentrates serve as the basis for obtaining the water phases (essences or FTNF). These are produced by mechanical and thermal processing of fruits. In simple terms, the concentrates are obtained by pressing the fruit and then gently concentrating the juice. The concentration of the fruit juice is done by heating. Water evaporates and at the same time the volatile aromatic substances evaporate. Similar to distillation, the enriched water vapor is collected in a condenser and the resulting product is therefore reffered to as condensate. The condensates are concentrated between 100 and 5,000 times in a demanding process to remove as much water as possible and at the same time retain as many of the trapped flavouring substances as possible. This produces an essence that is used for the rearomatisation of the respective fruit juice concentrates and thus ensures the typical and genuine taste of the respective fruit.

The dose of essence used is minimal. For 1 litre of beverage, an average of 1-5 grams of the essence is needed to achieve that the fruit juices clearly smell and taste of the respective fruit. The essences are also known by other names - water phases or FTNF (From The Named Fruit).

The essences are mainly used to flavour fruit juices, both direct juices (NFCs) and juices from concentrates. As essences are a natural component of the fruit that is produced during processing, it is legally not required to indicate it as addback on on the packaging. Essences are especially an important component of NX and NX+ flavours and will become even more important with the advent of new EU organic regulations in 2022.

Extracts are another source of natural flavourings. Austria Juice specialises in “terpene washes” and tinctures in this area.

What are the advantages of plant extracts?

"Terpene washes” are mostly extracts from citrus oils. The oil is mixed with a special mixture of water and ethanol and stored in a cool place for several days. Meanwhile, two layers separate in the vessel: On top there is usually oil and at the bottom a mixture of water and ethanol is formed, enriched with flavouring substances from the oil. The extract that is obtained in this way has a better solubility in water and enables the production of clear drinks.

Tinctures are also extracts produced by mixing aromatic raw materials (herbs, spices) with a mixture of water and ethanol. Tinctures differ from distillates of the same raw materials in the following: Tinctures are not produced by heat, they are often enriched with colourants and sometimes also with taste substances and polyphenols. The flavour profile is also sometimes different due to a different selectivity of the process. The extracts produced in this way have a characteristic herbal basic flavour.

Another advantage of tinctures may be that for some highly polar flavouring substances the extraction is more efficient in comparison to the steam distillation.

Why is a solvent needed?

For two reasons: Flavouring substances in pure form are insoluble in water and would therefore remain on the water surface as oil. Another problem is the very low dosage of such a concentrate.

The dissolution of flavouring substances and extracts in a suitable solvent thus enables a uniform dissolution in the matrix and at the same time an easy dosage. In simplified form, the composition of liquid flavourings can be imagined as follows:

The choice of solvent is a very important process, as different solvents are suitable for different applications.

Here is an overview of the three most common solvents:

The manufacturing process of composition flavourings is basically very simple: they are made by simply mixing components. The difficulty is finding out which substances have to be combined in which quantities. The development of flavourings is therefore carried out by specialised development experts - flavourists.

Flavourists are usually technically trained chemists who create new flavourings or match existing flavourings. Learning to recognise the smells of different chemicals as well as extracts is particularly important. During development, they rely on highly specialised analytical methods to determine the volatile composition of the target product. Currently, nearly 2,500 flavour chemicals and several hundred extracts are approved in the EU. The flavourist decides which raw materials are most suitable and can be used to achieve the desired profile. But the respective raw material price is also taken into account when developing a suitable flavouring for a successful beverage or food application.

Flavourists at Austria Juice draw on a wide range of flavour raw materials (natural, nature-identical flavouring substances, flavour extracts, essential oils, herbs and spices), creating both essences and extracts to develop unique flavouring profiles. This enables customised and market-conform solutions for beverage or food applications to be realised for the customer. 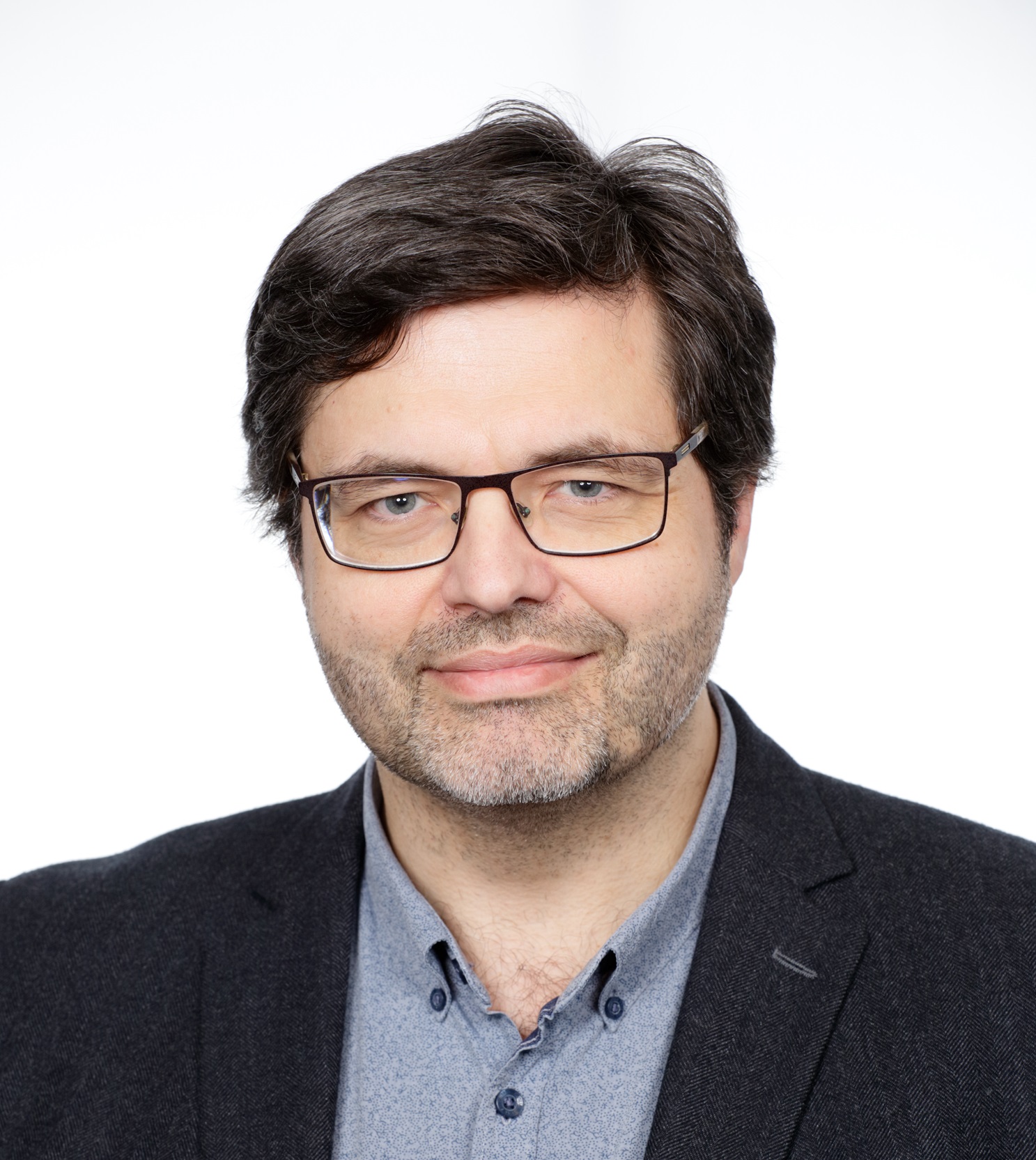 From apple to lemon