Low-calorie drinks are on the rise!

Calorie reduced drinks are increasingly reaching the top of the popularity rankings. Instead of the sweet taste, healthy ingredients are now preferred. 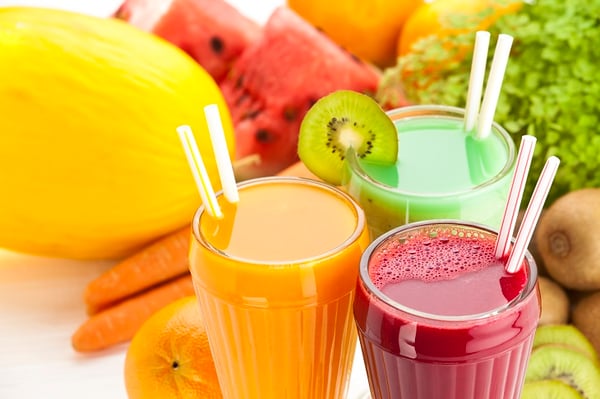 A component of many foods, not only obviously in chocolate, cakes, desserts and lemonades, but also less known in ready-made salad dressings, ketchup, fruit yoghurt or breakfast cereals is sugar. While a few years ago people did not worry about an overly sweet diet, the excessive consumption of the sweetener is almost frowned upon today. The WHO recommends consuming a maximum of five to ten percent of the daily calories in the form of sugar. Health-conscious consumers therefore forego the overly sweet taste.

According to a survey by Mintel, sugar reduction ranks at the top of the most important factors for healthy food in European countries: 45 percent of Germans and Spaniards see this as the main criterion. On second place in Europe is the lack of artificial ingredients, followed by fat reduction. It is also expected that the food is a good source of vitamins and minerals (rank 4), contains few calories, but a lot of fiber and plenty of protein.

"Better for you" instead of an excess of calories

Overall, 40 percent of consumers state that they want to limit the consumption of industrial sugar. 21 percent of French consumers have already switched to lemonades and state that they are looking for the less sweet aroma in "better for you" carbonated soft drinks such as green tea or beverages made from botanicals. The older target group in particular has raised awareness of this: 56 percent of consumers aged 55+ and 54 percent of 35 to 54-year-olds say that they consciously avoid certain foods and drinks, 53 percent of those over 55 state to prefer beverages with reduced or no sugar content to standard products and 52 percent of this age group even consciously check the sugar content on food and beverage labels. Sweeteners seem to be a comparatively small alternative: 27 percent of 16 to 34 year olds state that they replace sugar with sweeteners, while 30 percent of 35 to 54 year olds use sweeteners. Among the over 55-year-olds, 25 percent, only a quarter of those surveyed found access to the sweet substitute. A natural way to reduce the calorie content in juicy drinks and lemonades is to use calorie reduced fruit juices or vegetable juices, which naturally contain little sugar and which also enrich drinks with valuable ingredients.

If sweet, then natural!

Basically, consumers often have a better opinion about sugar and sweeteners when they are associated with a familiar, natural, and less processed product. Educating consumers about white sugar alternatives can lead to wider acceptance. For example, around 45 percent of consumers in the UK find honey acceptable in food and beverages, while only 21 percent agree with artificial sweeteners. Sugar in fruit juices has a relatively high level of acceptance at 29 percent, with this percentage ranking in the same place as plant-based sweeteners. Cane sugar is accepted by 27 percent and white sugar by 26 percent of consumers. 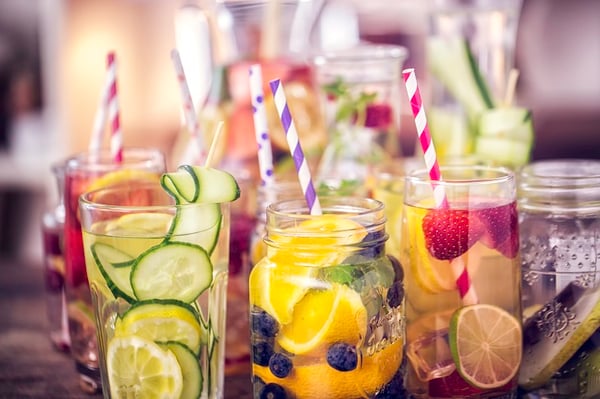 Emma Schoffield, an analyst at Mintel, sees a great future for both natural and artificial sugar substitutes, and that goes hand in hand with other functional ingredients such as fiber. The percentage of global product launches that contained an artificial sweetener was 46 percent in 2019. In the USA, natural sweeteners such as stevia in particular recorded rapid growth: 13 percent of product launches in the beverage sector in North America last year contained sweeteners such as stevia, for example, which add few or no calories to the product.
In addition, calorie reduced beverages and food has left the diet corner. One of the producers' tasks is to create a positive image for sweeteners - especially for those that are still unknown to consumers, such as cocoa fruit, as well as erythritol and xylitol.

According to a survey, consumers in France, Italy and Spain see honey as a healthy sweetener, followed by brown sugar, agave syrup, stevia, fruit juice concentrates and fruit purees. In the middle of the range is white refined sugar, followed by others that are rather unknown to consumers and are therefore also classified as unhealthy. These are palm and coconut blossom sugar, brown rice syrup, lactose and calorie-free sweeteners such as aspartame and sucralose and, most recently, erythritol and xylitol.

Calorie reduction ranks high among the most important factors for a healthy lifestyle worldwide. According to Euromonitor, 40 percent of consumers state that they want to limit the consumption of industrial sugar. For beverage manufacturers, this also means relying on lower-calorie alternatives, on beverage trends such as cold brew tea or innovate ingredients such as botanicals, which are very popular with health-conscious consumers. 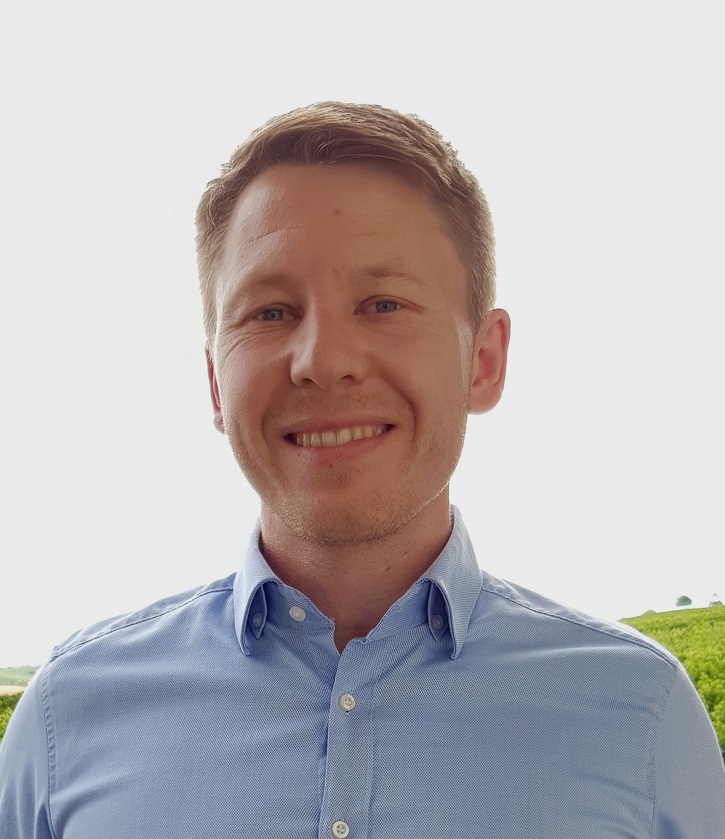