Flavourings ensure the perfect taste profile of a product! And after all, this is a decisive factor that determines the taste perception and thus also the popularity of a drink. Which types of flavourings can be differentiated? Learn more about the different types and the declaration of natural flavourings in food and beverage products. 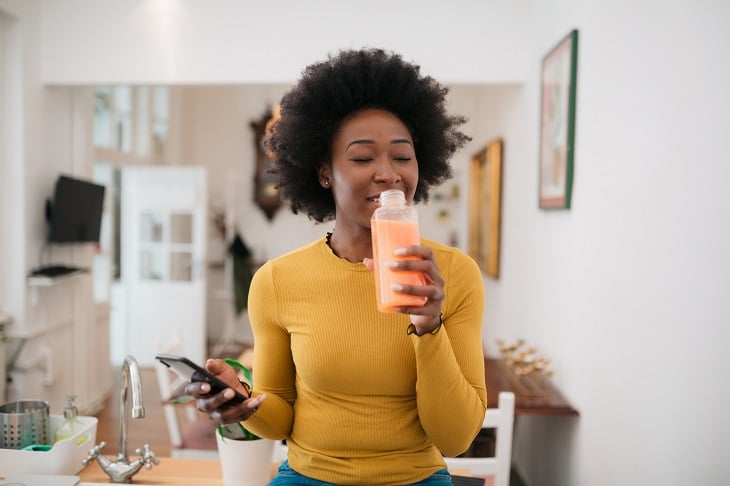 In the food and beverage industry, everything revolves around good taste: experts are constantly collection new data and conducting analyses of which flavours are currently popular and thus also profitable. The individual composition of the recipe is ultimately the aspect that makes the product distinctive and that decides mostly whether a beverage becomes a consumer favourite - or not.
But what are the different types of flavourings? Basically, we distinguish between

Flavouring substances are chemically defined substances with taste-giving properties (flavouring properties) that are used to produce flavourings. These can be produced either naturally - i.e. from vegetable, animal or microbiological origin - or synthetically.

As consumers today increasingly study the ingredient lists of the products that potentially end up in their shopping trolley, it is advisable to rely on natural flavourings in the production of beverages. After all, sustainability, clean label, transparency and naturalness are the top criteria that a product is considered to be good.

Flavouring preparations are also referred to the "natural X-flavouring" type. These types of natural flavourings consist exclusively, i.e. 100%, of the named source. Therefore, they can also be listed as "X-extract" in the ingredient list or used for the re-flavouring of juice concentrates (usually named as add-back).

As the name suggests, flavouring preparations are obtained by means of the extraction process. This means that flavouring components that are characteristic for the flavour of the raw material are extracted from the basic ingredient, either in a physical, enzymatic or microbiological process.

Those flavouring preparations that are obtained, for example, during the production of juice concentrates - e.g. apple juice concentrate - are also called “water phases”. In this process, the water phase produced by distillation is collected in a sophisticated process and gently concentrated up to 5,000 times. AUSTRIA JUICE's water phases can also be used for the re-aromatisation of the respective fruit juice concentrates as well as for the flavouring of other foods and beverages to achieve the genuine 100 % taste profile of the named fruits, such as apples, pears or berries.

Composition flavourings to round off flavours

Composition flavourings are used to create a harmonious mixture of taste impressions, which allows drinks - even those without or with a low juice content - but also other foods of any kind to be flavoured in an appealing way.

It is also possible to use the flavouring to round off or enhance the sensory characteristics of the product or to emphasise individual notes in order to create a tailor-made taste profile.

New regulation for organic products since 2022

On 1st January 2022, the new EU organic regulation 2018/848 is come into force. From then on, only "organic-suitable" conventional flavourings or organic certified flavourings - so-called "organic flavourings" - may be used in organic products. The latter are regulated for the first time in the new regulation regarding the legal requirements.

This means that all final products with natural flavourings had to be recomposed if they wanted to keep their "Organic" label.

In principle, very strict regulations apply in the EU to products that are certified and labelled as "organic". For example, organic products must be grown with a strictly limited use of artificial fertilisers, herbicides, and pesticides. The use of genetically modified organisms and engineered nanomaterials is also prohibited in organic products.

Previously, natural flavourings were treated separately in this regard: They were always excluded from the 95/5 rule. From 1st January 2022, however, they will count as ingredients of agricultural origin. This means that they must now be considered in the calculation to proof whether an organic product consists predominantly of agricultural ingredients. 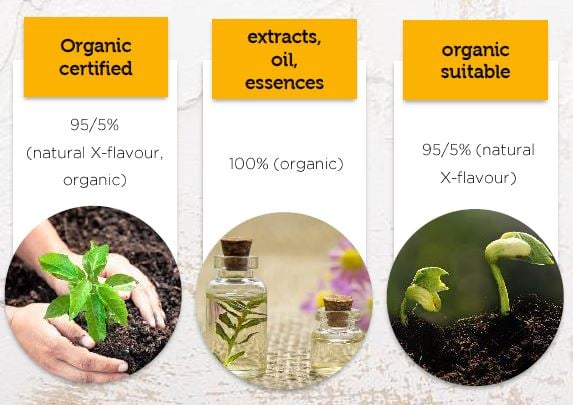 Natural flavourings give products the perfect taste profile that makes them distinctive and has the potential to make a product a consumer favourite. Only natural flavouring ingredients are used in their production. Depending on whether a source material of the natural flavouring is then clearly recognisable in the sensory profile and depending on how high the proportion of this in the flavouring component is, a distinction is made in turn between NX and WONF.

With the new EU organic regulation, which comes into force on 1st January 2022, only "natural X-flavourings" of the natural flavourings are allowed. These can either be conventional and "suitable for organic" or certified organic.

This means that final products with natural flavours had to be recomposed if they wanted to keep their "organic" label. AUTRIA JUICE can support you in finding the perfect flavour profile for your product by creating tailor-made flavourings for the beverage and food industry. The selection ranges from non-natural and natural flavourings of all kinds to a large portfolio of "organic-approved" natural X-flavourings as well as organic certified flavourings and flavouring preparations. 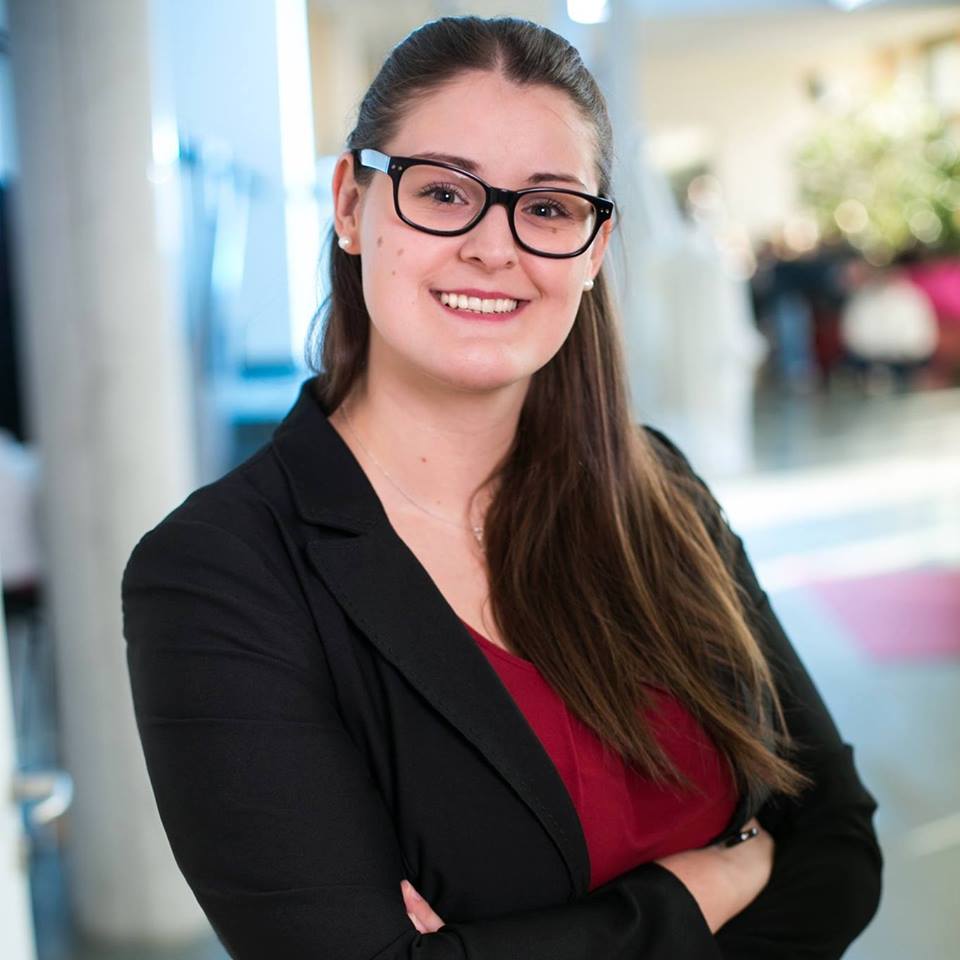